About the Kansas Poor People’s Campaign: A National Call for Moral Revival

The Poor People’s Campaign: A National Call for Moral Revival is uniting people across Kansas to challenge the evils of systemic racism, poverty, the war economy, ecological devastation and the nation’s distorted morality of religious nationalism.

Email kansas@poorpeoplescampaign.org to get involved!

!!!ACTION ALERT!!! ALL IN for MEDICAID EXPANSION MARCH 10

We can win Medicaid Expansion this year — if we bring our full power to bear! Join us to pack the Capitol –– our fellow Kansans are counting on us!

Monday March 9 join us at Central Baptist Theological Seminary in the chapel, 4:30-6pm,  (6601 Monticello Road, Shawnee, Kansas) as the Buttry Center for Peace and Nonviolence joins with the Kansas Poor People’s Campaign to host a screening of the new documentary We Cried Power. (See the trailer here.) After the film stay for conversation led by leaders of Kansas Poor People’s Campaign: A National Call for Moral Revival. There is no cost to attend. Hope to see you there!

We are full-steam ahead in preparation for the M.O.R.E. tour stop in Topeka on March 28! We are Mobilizing, Organizing, Registering, and Educating everyday people across the state, and we are getting into step for a trip to D.C. June 20, 2020! You can sign up NOW at poorpeoplescampaign.org

Join us on Sunday, July 5th for Freedom Church of the Poor at 6pm ET here on the Kairos Facebook page!

On the day after we celebrate US independence and in a time of widespread inequality, violence, and deep social unrest we join with houses of worship across the nation in the Prophecy Against Pandemics where we will be collectively reflecting on Frederick Douglass’ still deeply relevant speech, ‘What to the Slave is the Fourth of July?’ #PoorPeoplesCampaign ...

On Monuments, Movements, and the Mental Terrain | Kairos ...

On Monuments, Movements, and the Mental Terrain | Kairos

The Kairos Center is partnering with Congressman John Lewis to host a special digital screening this weekend of John Lewis: Good Trouble, a new documentary about his life and work.

John Lewis: Good Trouble will be released over the 4th of July weekend with a special program to allow people to watch the film and raise funds for the Kairos Center and Repairers of the Breach!

"Over 140 million of us are poor or low-income in the U.S., the world’s wealthiest nation.

And yet here we are, sick, dying, and forced back to work in a pandemic that’s still getting worse." 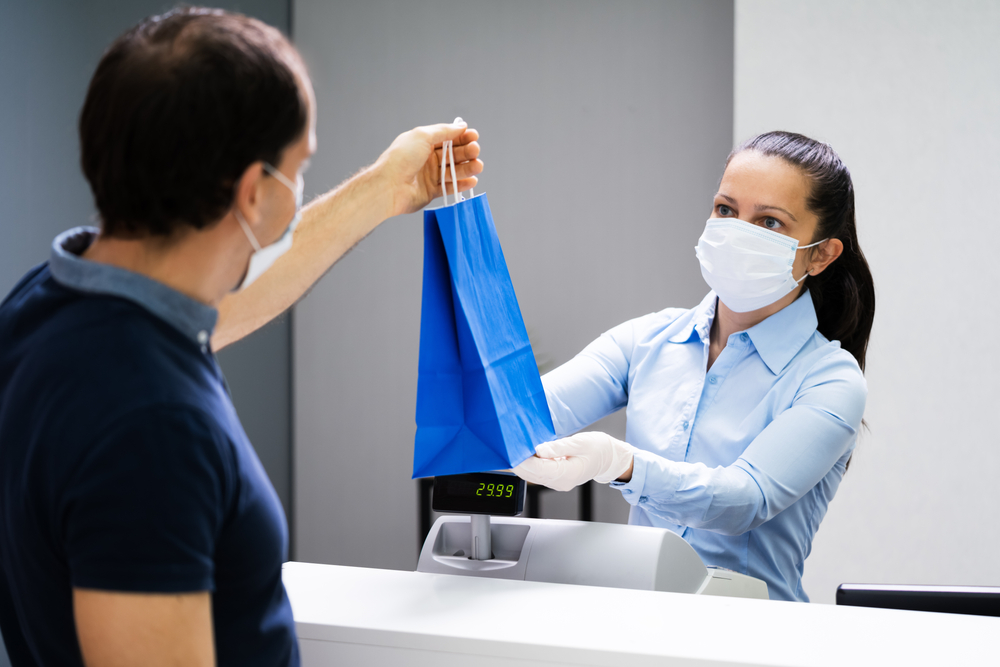 Essential workers aren’t being treated like our lives are essential at all.

Essential workers aren’t being treated like our lives are essential at all.

"What we're saying is...when we lift people from the bottom, when we organize our public policy around the needs of the poor & the homeless & the undocumented, that actually the whole society is lifted." @liztheo #PoorPeoplesCampaign 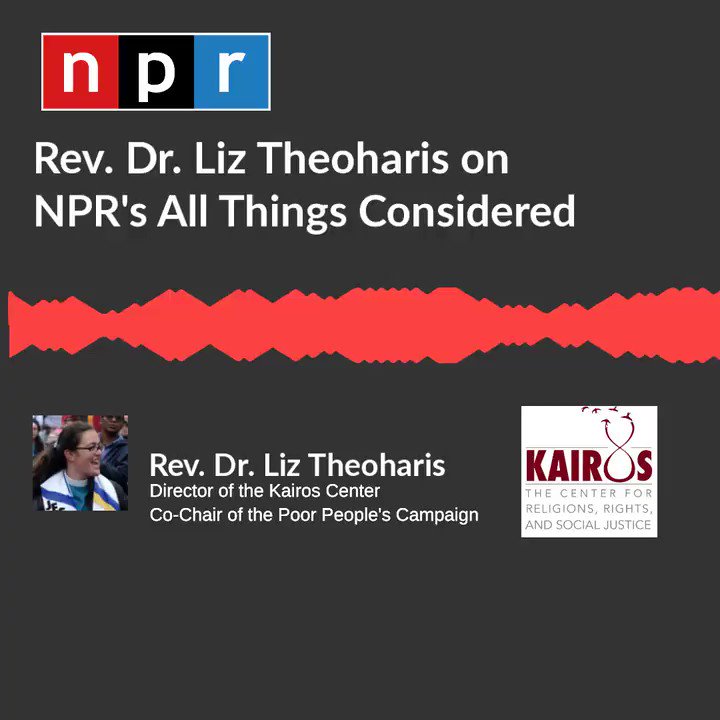 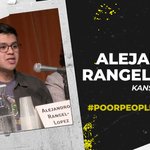 "We demand a radical revolution of values in this country because people are more important than profits!" The following testimony was given by longti...

This error message is only visible to WordPress admins


Error: There is no connected account for the user kspoorpeoplescampaign. Feed will not update.