The Poor People’s Campaign: A National Call for Moral Revival is uniting people in Washington, D.C. to challenge the evils of systemic racism, poverty, the war economy, ecological devastation and the nation’s distorted morality of religious nationalism.

Email washingtondc@poorpeoplescampaign.org to get involved!

Washington, D.C. | We Must Do MORE Tour

It’s time to RISE & Do MORE! Is your calendar marked?! Next Wednesday, January 29th, we’ll gather at the Wilson Building at 5:30pm and March into the mass meeting at The Church of the Epiphany - 1317 G St., NW! Grab a friend & Meet us there! #PoorPeoplesCampaign ...

On Monday most folks will celebrate the sanitized MLK and do acts of service. However, the Poor People's Campaign: A National Call for Moral Revival is calling us to continue to do the unfinished work of MLK which was the call for economic justice in this nation. Therefore, we are excited to announce and launch on Monday a new fellowship program for college/ university and seminary students.

The campaign is building a movement that will not be denied and we need more STUDENTS to join as we organize to change the plight of the 140- million poor/low income folks in this nation which includes a lot of students.

Please join us on Monday, January 20th at 8pm ET on the Poor People’s Campaign: A National Call for Moral Revival Facebook Page as we launch a student program that will change this nation for generations to come. 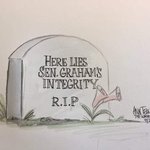 Thank you for speaking your truth today and always @AyannaPressley, @IlhanMN, @AOC, @RashidaTlaib. 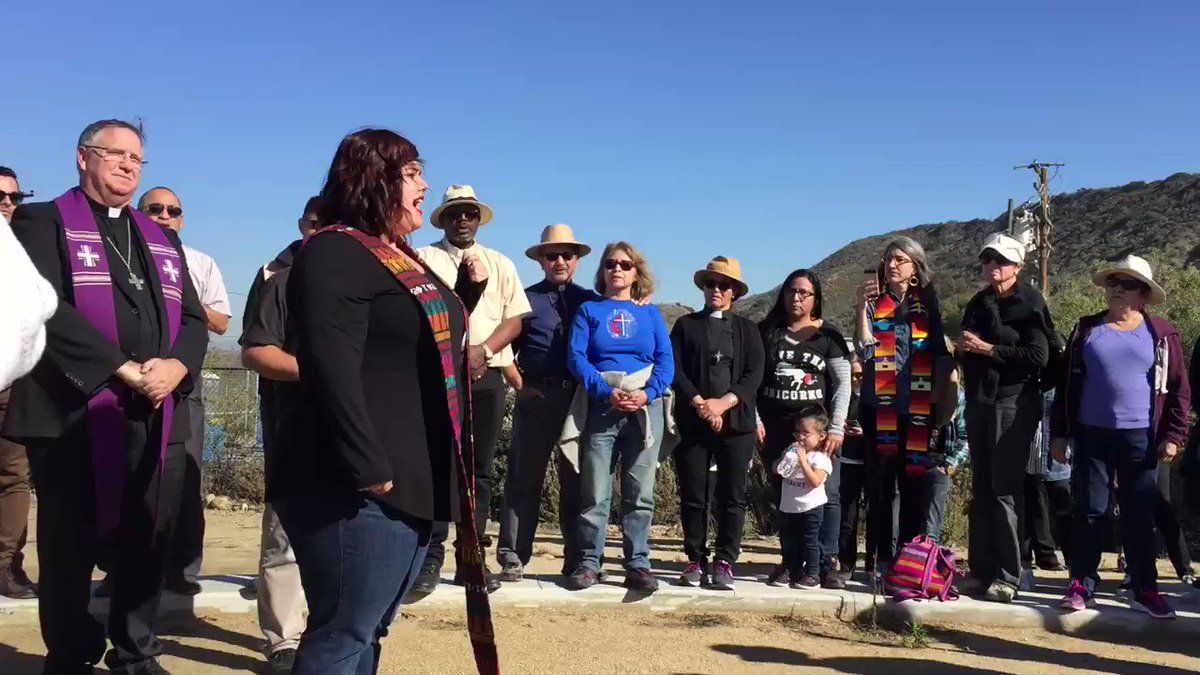 Family, please remember Fannie Lou Hamer, born Oct 6, 1917. She was one of the most important and powerful women of the Civil Rights era. Teach your children about her. She got real tired, but never stopped fighting for her people's freedom. #VotingMatters #PoorPeoplesCampaign 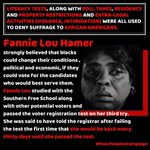 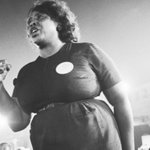